Chronic obstructive pulmonary disease (COPD) is a chronic inflammatory lung disease that causes obstructed airflow from the lungs. It’s typically caused by long-term exposure to irritating gases or particulate matter, most often from cigarette smoke. People with COPD are at increased risk of developing heart disease, lung cancer and a variety of other conditions.

COPD symptoms often don’t appear until significant lung damage has occurred, and they usually worsen over time, particularly if smoking exposure continues.
Signs and symptoms of COPD may include:

People with COPD are also likely to experience episodes called exacerbations, during which their symptoms become worse than the usual day-to-day variation and persist for at least several days.

Asthma is a condition in which your airways narrow and swell and may produce extra mucus. This can make breathing difficult and trigger coughing, a whistling sound (wheezing) when you breathe out and shortness of breath. For some people, asthma is a minor nuisance. For others, it can be a major problem that interferes with daily activities and may lead to a life-threatening asthma attack.

Asthma can’t be cured, but its symptoms can be controlled. Because asthma often changes over time, it’s important that you work with your doctor to track your signs and symptoms and adjust your treatment as needed.

Once lung scarring occurs, it’s generally irreversible. Medications may slow the damage of interstitial lung disease, but many people never regain full use of their lungs.

The primary signs and symptoms of interstitial lung disease are:
• Shortness of breath at rest or aggravated by exertion
• Dry cough

Lung cancer is the leading cause of cancer deaths worldwide.People who smoke have the greatest risk of lung cancer, though lung cancer can also occur in people who have never smoked. The risk of lung cancer increases with the length of time and number of cigarettes you’ve smoked. If you quit smoking, even after smoking for many years, you can significantly reduce your chances of developing lung cancer.

Signs and symptoms of lung cancer may include:
• A new cough that doesn’t go away
• Coughing up blood, even a small amount
• Shortness of breath
• Chest pain
• Hoarseness
• Losing weight without trying
• Bone pain
• Headache

Tuberculosis (TB) is caused by a bacterium called Mycobacterium tuberculosis. The bacteria usually attack the lungs, but TB bacteria can attack any part of the body such as the kidney, spine, and brain. Not everyone infected with TB bacteria becomes sick. As a result, two TB-related conditions exist: latent TB infection (LTBI) and TB disease. If not treated properly, TB disease can be fatal.

TB bacteria spread through the air from one person to another. When a person with TB disease of the lungs or throat coughs, speaks, or sings, TB bacteria can get into the air. People nearby may breathe in these bacteria and become infected.

Symptoms of TB disease in other parts of the body depend on the area affected.

Obstructive sleep apnea occurs as repetitive episodes of complete or partial upper airway blockage during sleep. During an apneic episode, the diaphragm and chest muscles work harder as the pressure increases to open the airway. Breathing usually resumes with a loud gasp or body jerk. These episodes can interfere with sound sleep, reduce the flow of oxygen to vital organs, and cause heart rhythm irregularities.

• Dry mouth or sore throat when you wake up
• Headaches in the morning
• Trouble concentrating, forgetfulness, depression, or crankiness • Night sweats
• Restlessness during sleep
• Problems with sex, like a low sex drive
• Snoring
• Waking up suddenly and feeling like you’re gasping or choking • Trouble getting up in the mornings
• Waking up often in the middle of the night to pee
• High blood pressure
• Gastroesophageal reflux disease (GERD)

Pulmonary hypertension (PHT) is high blood pressure in the heart-to-lung system that delivers fresh (oxygenated) blood to the heart while returning used (oxygen-depleted) blood back to the lungs.

Pleural disorders are conditions that affect the tissue that covers the outside of the lungs and lines the inside of your chest cavity. There are three types of pleural disorders — pleurisy, pleural effusion, and pneumothorax — and they have varying causes. Pleurisy is inflammation of the pleura. Pleural effusion and pneumothorax occur when an infection, medical condition, or chest injury causes fluid, pus, blood, air, or other gases to build up in the pleural space.

Symptoms for pleural disorders may include: 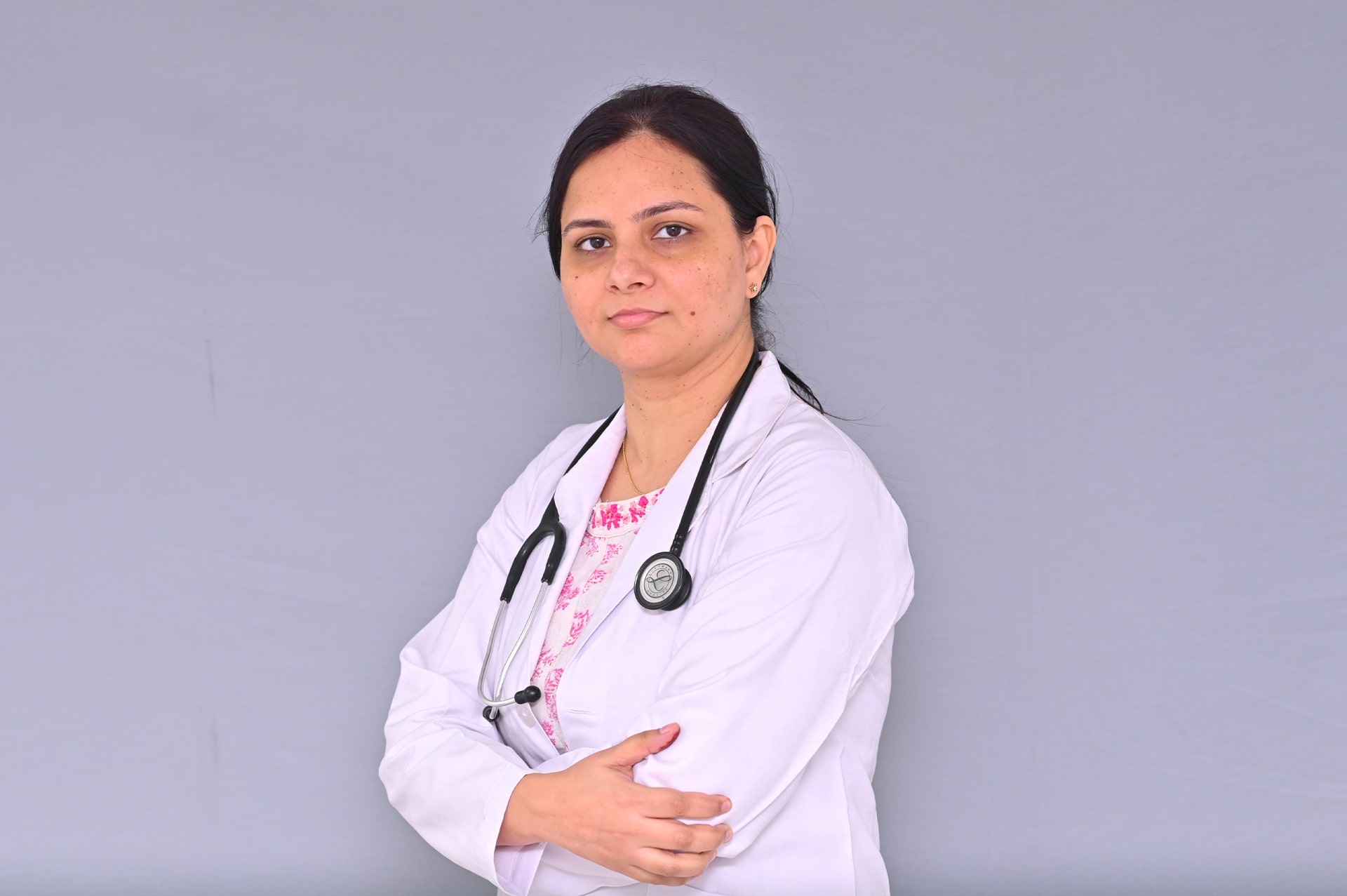